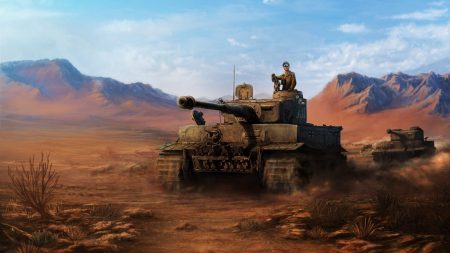 Mods: they exist in Hearts of Iron IV. And some are quite good. Up to a point? 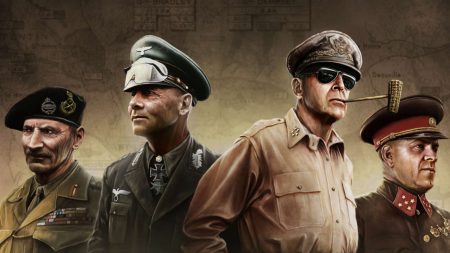 Tanks, planes, spies, ships, civilian factories, focuses… Take command of everything and become a master of logistics and strategy. But mostly logistics. 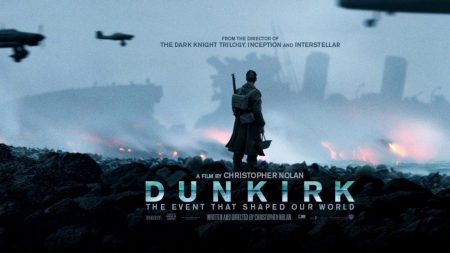 Dunkirk – From a Historian’s Point of View

Christopher Nolan’s Dunkirk emerged as the most popular movie ticket in the world on its opening weekend. Grossing over $366 million worldwide, the film is holding strong at the number 4 spot a month after it’s release. 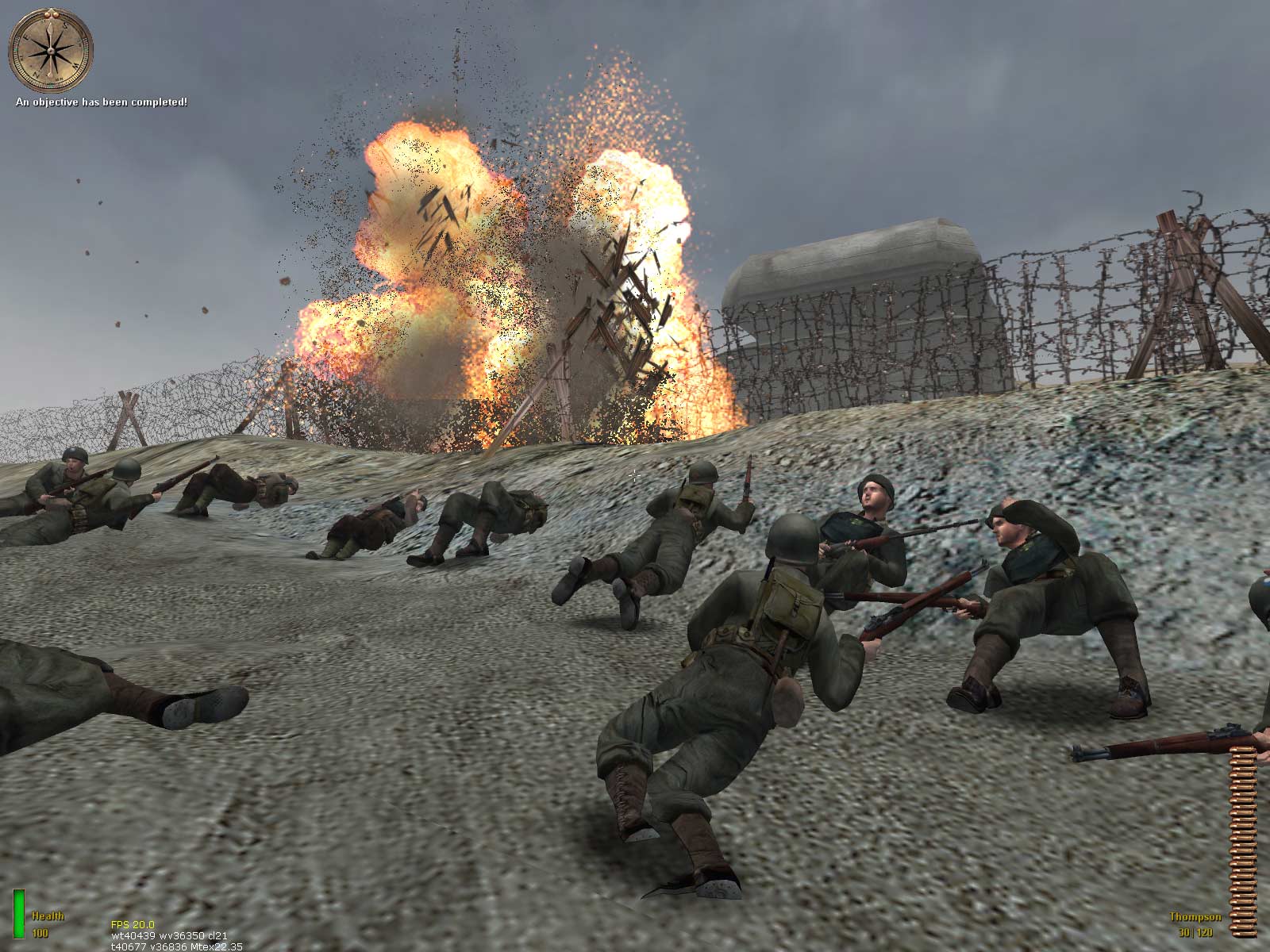 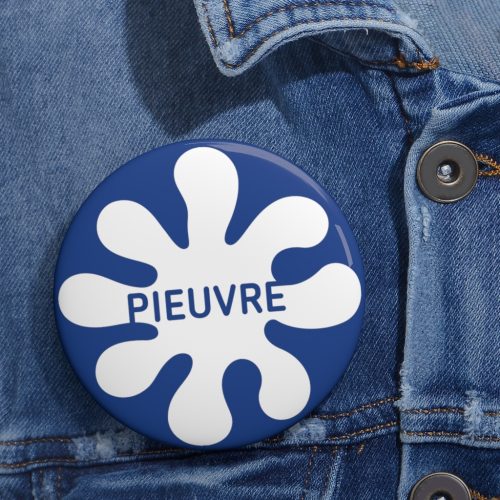