This is hell. Stuck on a beach littered with nothing more than metallic and wooden structures built to stop tanks, I’m trying to survive an artillery onslaught and machine gun fire. To my left and to my right, my comrades are getting blown up or torn to shreds by nazi shells and bullets. The date is June 6th, 1944. The place? Omaha Beach.

Four years after the incredible Normandy landings scene in Saving Private Ryan, the developpers of 2015 games recreated the bloodbath in their game. And the result was, at the time, pretty spectacular. Even today, the player feels like he’s in the movie, beside Tom Hanks, and he feels he’s going to vomit from the fear of what’s coming. No cover to speak of, explosions and gunfire left and right, that mission (the third in the campaign, but the most remembered, for obvious reasons) is quite intense.

Of course, there’s a pattern in the shooting, and it’s only a matter of memorizing it… and hoping the AI characters don’t get in your way when you’re trying to move from one point to another, to escape the fire coming from the nazi bunkers up on the beach.

Medal of Honor: Allied Assault (MoHAA) is, with Call of Duty, which came out a year later, the embodiment of a bygone sub-genre with bygone mechanics. Of course, there’s now Battlefield 1 and some new (and quite good) Wolfenstein games, but today’s shooters are still mostly about futuristic tech and regenerating health. MoHAA drops you in the bloodiest conflict of all times, and expects you to survive on a few medkits.

Ironically, even with all the criticism about wounds magically healing themselves after being shot in first-person shooters (FPS), the player kind of ends up expecting to be able to survive a hail of bullets, crouch behind a crate, and come out guns blazing. Try this in MoHAA, and you’ll be dead in a few seconds. And don’t expect to get your health points back between maps either. Yes, starting a new mission gets you back to full health, but when you’re changing maps during the same mission – blame the technical limitations of the time -, you’re stuck with what you had a few moments before. And when you factor in the fact that enemy bullets pack a punch, the game, even on medium difficulty, gets quite hard, quite fast.

Speaking of technical limitations, the graphics engine, id Tech 3, shows its age. There’s nothing wrong with blocky textures or sprites for some explosions: it’s 2002, after all! But when the hero is sitting atop of a tank or inside another vehicle, you’re starting to see where the game struggles. And while it’s OK to have your field of view blocked by some grainy foliage, the fact that the enemy does’nt have the same problem and can happily shoot at you through a heavy forested area is a good example of the artificial difficulty of the game.

After being killed numerous times, you’ll understand that knowing the layout of a level and the location of the enemies by heart is the best solution to come out of the game alive. One of the missions, in a so-called « sniper town » drenched by rain, will get your blood boiling from the frustration.

In the end, Medal of Honor: Allied Assault could be a better game than the first Call of Duty. Less goofy, a little more realistic, with a less intrusive interface and HUD, but also with a game engine that’s struggling a little more. Is it a classic? Well, the Normandy mission is memorable, but the rest of the game? Not that much. Return to Castle Wolfenstein had a better story. Call of Duty (and Enemy Territory) had a better multiplayer scene. Maybe it was the first signs of the franchise’s eventual downfall, a decade later.

For the nostalgic gamers, MoHAA, with its two expansion, is available on GOG. 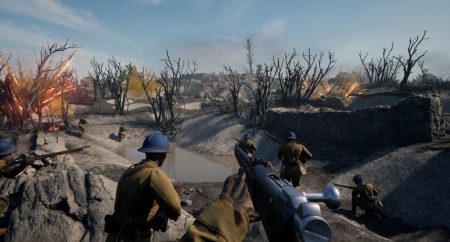 Beyond the Wire : un concept, mais rien de plus 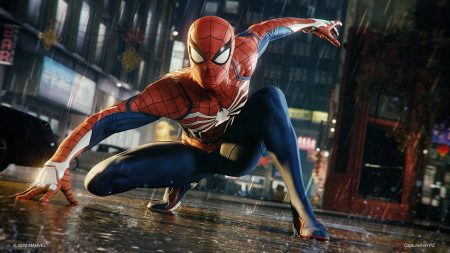 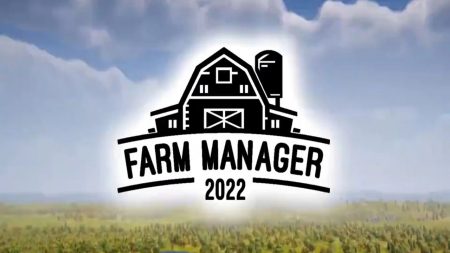