There is much to be said about a good Star Wars game. Lightning-fast action, some respect for the lore – as crazy as the lore can get -, and great graphics. Star Wars Battlefront 2 is all that, and even more. But as we gun down TIE Fighters in a flurry of laser beams, one thing remains clear: EA wants your money. Any way they can get it.

Battlefront 1 was a mess. At least, it was a mess at launch. Beautiful but empty, the game lacked content, and the only way to obtain said content was to buy a dreaded Season Pass, or to buy the additionnal expansions in order to live the full experience.

This time, EA and Dice seem to understand what was necessary to be sure that the new game dodges the perils of the minefield that is the Star Wars and videogames fandom. Instead of having only land battles, sometimes with flying vehicules on top of the battlefield, there is finally some proper space battles. Also gone is the era restriction. Prequels, original movies, sequels and the Rogue One spin-off, everything is now included in Battlefront 2. An easy thing to do, surely, since Disney owns Star Wars, and since Disney directs Electronic Arts and Dice to use the game to promote the universe. We did have, after all, a prequel battle to Episode VII in the first Battlefront…

Keeping in mind that the version of Battlefront 2 tested was the multiplayer open beta that was playable last weekend, there’s some encouraging developments for the franchise.

Gone, for example, are the pickups for special abilities or special vehicles: either in space or in a land battle, you need to earn points to unlock heroes or special starships (Darth Maul or the Millenium Falcon, for example). This means that you have to kill adversaries or play the objectives to accumulate said points, no just camp the tokens’ spawn points.

Gone, too, are the horrid controls for the spaceships on PC. Yes, it’s still as awkward as it was to fly a fighter in a land battle, but that may be because the setting offered for the beta – the streets of Naboo’s capital city – is a little bit too cramped for comfort.

During the space battle, however, it’s a real pleasure to pilot a combat ship for the Rebellion or the Empire. The setting, an imperial shipyard over the planet Fondor, is quasi-perfect: large space for dogfighting, cramped corridors when the time comes to blow up some generators – replicating the trench run from A New Hope. The controls feel natural, and while it would be necessary to practice in order to dominate the battlefield, it is possible to rapidly gain experience and, hopefully, survive longer before needing to « respawn » in a new cockpit.

The game is also beautiful. There’s a bit of texture pop-up, i.e. details appearing suddenly out of nowhere, but that may be the result of a game developped with consoles in mind instead of PCs. Or maybe it’s because it was only a beta version? But that’s not a great change in comparison of the first game; but polish is polish, and who are we to criticize graphical improvements?

In the end, however, EA is still EA. Beside the blinking offers to pre-order the game in its basic and « deluxe » editions, there’s a group of different currencies and other collectable items that can be used to buy lootboxes and craft other items. While this behavior could be excused – at least in part – if those items and lootboxes contained only cosmetic elements, there is also special abilites and weapons in the mix. Was is that hard to choose to have these unlock when you reach a certain level? Is EA really that close to bankruptcy that it need to obtain more money?

If a videogame like Battlefront 2 costs that much money that the publisher needs to add microtransactions and what is basically a « pay-to-win » scheme, why not raise the price of the game to begin with?

Battlefront 2‘s open multiplayer beta was fun in part because it was open to everyone: nothing was hidden behing monetary walls. And that’s the way it should be. Sell the full game at launch or don’t sell it at all. Pre-order bonuses, season passes, microtransactions… these are a plague that slowly destroys the game industry, and it is sad to see that Battlefront 2, otherwise quite an interesting game, has to suffer because of it.

To EA’s (and DICE, and Criterion) defense, all the Battlefront 2 downloadable content is going to be free. And there won’t be any season passes. Could the publisher complete his efforts and also get rid of the lootboxes? Because if this is the case, then the game becomes a lot more interesting. To the point that its purchase would be strongly suggested. 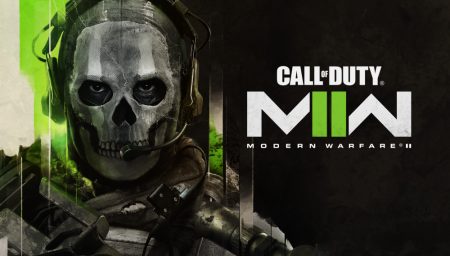 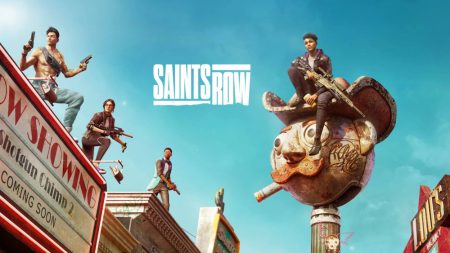 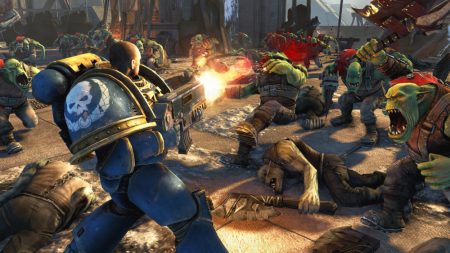