When you think about coffee shops in Montreal, what comes in your mind? Overpriced, cold atmosphere and snobby baristas? It might often be the case, but when Valentine Dewavrin opened La Petite Cuillère seven years ago, she had another idea in mind.

You probably passed the place before. Right at the corner of Sherbrooke subway station, on St-Denis Street, stuck between a Mexican restaurant and ITHQ, the place is modest, but always full. The location is a little ironic, because Valentine studied at the Institut before opening the coffee shop… at only 22 years old, mind you. “I wasn’t really moved by the whole restaurant scene at that time, I thought it was stuck up and anything but friendly. After a few months, I dropped the program and worked in a coffee shop for a while… and then, decided to open my own place!”

Lack of encouragement, skepticism… she heard everything before opening the place. “I had to bring my dad at the first meeting with the real estate agent, and the owners of the building were not so sure about having a coffee shop there… but everything went so fast! Within two months, the place was ready to open. At the time, social media wasn’t as big as it is now, so my first customers were pretty much my friends and their friends. And here we are, seven years later!”

Montrealers know how St-Denis Street has changed in recent years. Victim of construction for a few months, the place is filled with sad, empty buildings, with too many À LOUER signs. Keeping a business open in the area isn’t always easy, especially for a coffee shop, where there’s so much competition. What’s the secret?

“Honestly, it sounds cliché, but if you do things with an honest heart, I think it will work. You look around, and you see mismatched chairs, old board games and used dishes… but people come here because they feel comfortable, the prices are reasonable, the food is fresh, and of course, the coffee is good. You can’t fake that, people feel it eventually.”

While Valentina studied at HEC before opening the place, she learned pretty much everything from scratch. How to prepare for water damage, the necessity to pull out the outside tables during the student protests of 2012, or even customers who can’t believe that a young pretty blonde is the owner of the shop, and want to speak with “the real manager”? “You have to accept the fact that you will make mistakes at some point. But it’s okay, it’s all part of the process! There’s no perfect path when it comes to having your own business. You grow with it. The best and the worst part of being an entrepreneur is that everything is on you! The good and the bad decisions.”

After seven years, does Valentina plan to pursue other ventures? Not for now, as she still has a lot of fun with La petite Cuillère, but who knows? “Some of my best days were at the beginning… just wondering if people will come, that sort of excitement. Maybe I will love to start over again one day.”

If she could advise young women who want to start their own venture, she would just say go for it! “You don’t wanna wake up one day and wondering … what if? Just try it, it looks more difficult than it seems! And it’s so rewarding to work in a fun and nice environment.” 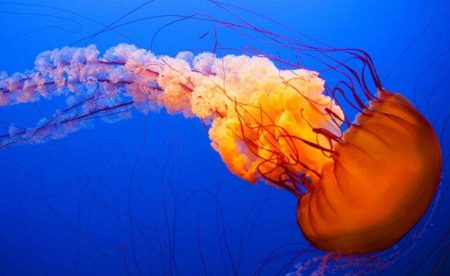 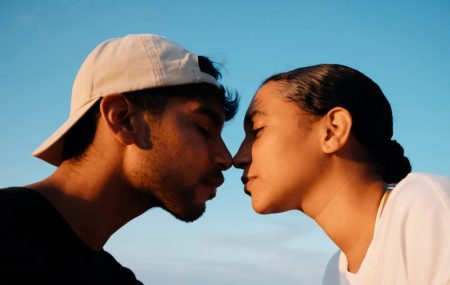 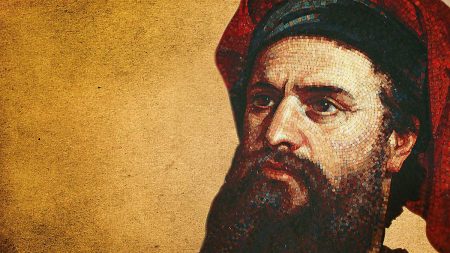