Christmas music. Some love it; others dread it. Step into any place remotely connected with moneymaking at this time of year and your ears will be assailed by a constant onslaught of holiday melodies: treacly, emotionally heavy-handed, or worse… dull and routine.

Candlelight Christmas 2016 is the opposite of that. It’s a breath of fresh air. The Lyric Theatre Singers played to a packed Loyola Chapel in NDG, its darkened wood paneling and vaulted ceiling an appropriately warm backdrop for an evening of holiday tunes with a modern vibe.

Given how commonplace Christmas music is, the performers could easily have phoned this one in and played it safe; instead, they treated the gleeful audience to an emotionally sincere and thoughtful series of songs. In the spirit of the season, they made the old new and vital again, using a wide range of styles to breathe new life into the classics.

Over two acts, the forty singers and seven musicians greatly expanded what a Christmas song could feel like. From a jazzy take on God Rest Ye, Merry Gentlemen clearly inspired by Dave Brubeck’s Take Five, to the Girl From Ipanema-tinged Brazilian Noel, the performers took a virtual trip around the world while saying true to the holiday spirit. There was even a Chanukkah song!

The music was peppered with plenty of other fun multicultural influences, like the West African djembe in a few songs. But the real show-stopper came at the end of the first act, with the Gospel tune Rise Up and See The King. The singers swayed left and right as they sang, clapping along. Without any prompting, everyone in the audience started clapping along. It was a joyous moment.

That wasn’t the only moment the spectators got in on the act. There was a singalong with more traditional Christmas fare, like Deck The Halls. But there was also a poignant moment where everyone lighted candles, one after the other, and were asked to think about someone special and to wish them well as they blew the light out.

If the conductor sets the tone of a piece, then a tip of the hat is due to conductor and Lyric Theatre Singers artistic director Bob Bachelor. Under his baton, every performer gave it their all. The massed singers tackled a wide emotional and vocal range, from cheeky to somber and everything in between. Their faces were so expressive, and always appropriate to the tone of whatever song they perform. They clearly cared.

Only one minor quibble: the cello was sometimes lost amidst the other instruments and the singing. But overall, everyone did a masterful job, turning what could have been a staid, by-the-numbers performance into an emotionally satisfying show.

And they DIDN’T play Little Drummer Boy, much to your correspondent’s relief. 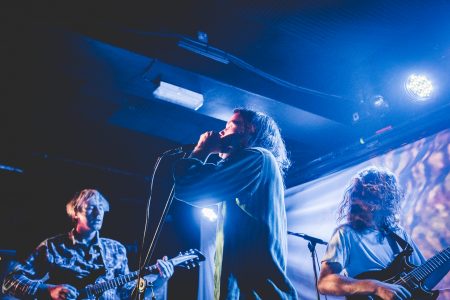 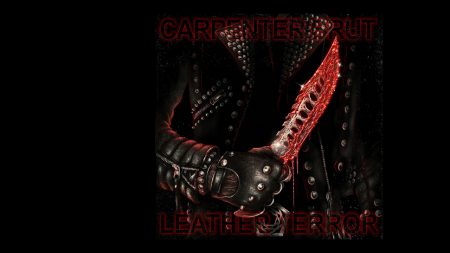 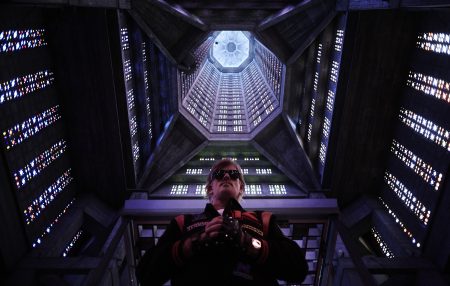