There is something to be said about great game design. A good game will keep you entertained for a few hours. Maybe more if it’s quite interesting. A great game will keep you coming back for nearly ten years. Fortunately, Supreme Commander: Forged Alliance is a great game. And a decade after it came out, it’s still one of the best of the genre, if not the best.

To understand the interest behind Forged Alliance, which came out in 2007, we have to go back ten years before, in 1997. That year, a little studio named Cavedog Entertainment published Total Annihilation, and by doing so, revolutionnized the real-time strategy genre. A year later, Starcraft would one again change (nearly) everything, but while enhancing the story and adding micromanagement to the mix, the famous Blizzard game also lacked in scale. Two hundred units? Barely a scratch in the world of Total Annihilation. After all, the adjective « total » is there for a good reason.

And so, Cavedog had a hit, but was overshadowed by Blizzard. While there’s still an active community today for Total Annihilation, with new units and new maps, that game is nearly 20 years old, and it shows.

In 2007, Chris Taylor, Total Annihilation‘s creator, revived the concept of huge armies battling to the death in a flurry of explosions and earth-shattering weapons by launching Supreme Commander, under the guidance of Gas Powered Games and THQ. A fantastic soundtrack by Jeremy Soule (Total Annihilation, Morrowind, Oblivion, Skyrim, etc.), excellent gameplay, some battle arenas stretching as far as 81×81 kilometres, and three new factions to divide (and destroy) the galaxy: the UEF, the United Earth Federation, your run-of-the-mill humans with their big tanks; the Aeon Illuminate, a sort of alien-loving faction with organic-looking technology; and the Cybrans, a faction centered around artificial intelligence and robotics.

While the game was a success, many technical details left to be desired. And this is why Gas Powered Games and THQ teamed up again to release, that same year, Forged Alliance. Created as a stand-alone expansion, Forged Alliance corrected many of the mistakes of Supreme Commander, while adding a new faction, new units, and brand new visuals.

At the end of Supreme Commander, the player’s faction activated the Black Sun, which was supposed to wipe out the ennemies’ planets once and for all. However, activating the device created a wormhole through which came the Seraphim, a new race that destroyed the Earth and forced the old adversaries of Supreme Commander to band together against that devastating threat.

Now, two years after the invasion, Humanity’s on the verge of being eradicated, and a series of challenging missions will have to succeed in order to retake Earth, close the rift and insure Mankind’s safety once again.

Today, it can be said that Forged Alliance is one of the best real-time strategy games of all time. With its visual improvements over Supreme Commander, including a new and better user interface and a redesign of most units, the game leaves its predecessor in the shadows; after all, it’s a stand-alone expansion, which means that a copy of Supreme Commander is not necessary to enjoy it.

Forged Alliance is a game for people who like to take their time. Yes, it’s possible to rush an ennemy with a bunch of cheap and inefficient units in the first few minutes of a game, but to get to really devastating superweapons, giant combat robots and nuclear missiles launchers, it’s first necessary to develop a sustainable economy and upgrade existing technologies.

An online match can routinely last longer than an hour. As for the solo campaign, each one of the six new missions can take between one and four hours to complete, depending on the preferred strategy. Forged Alliance is a massive undertaking, and online play adds multiple new layers to the gameplay. While the original online service is no longer operational, many fans of the game took on themselves to create Forged Alliance Forever, a program used to play over the internet, but also to create new maps, news mods, new units, store replays, stage tournaments…

There’s an elegant mix of simplicity and complexity to the game; after Square Enix bought the franchise, it oversimplified it in Supreme Commander 2, which came out in 2009. And while Planetary Annihilation‘s efforts were honorable, the change of scope, with whole solar systems and spherical planets instead of flat maps gave us a game that was both too empty and too full.

Sure, Forged Alliance has (a few) problems: the game is so poorly optimized that it takes a relatively recent video card and a decent computer to run it without lag. After all, animating thousands of units moving, shooting and exploding takes computing power. And the soundtrack leaves to be desired. But just load a YouTube page playing Total Annihilation‘s or Supreme Commander‘s score and voilà!

No, you won’t get as much excitement as you can get from a Starcraft II tournament, for example, but for the gamer that likes to carefully plan its strategy, build its base and then (and only then) unleash hell, Forged Alliance is a masterpiece that still proves its superiority, even ten years after it came out. 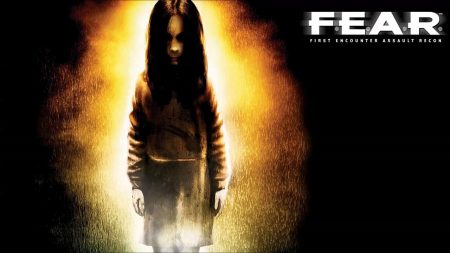 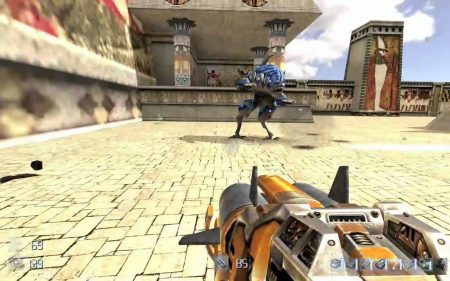 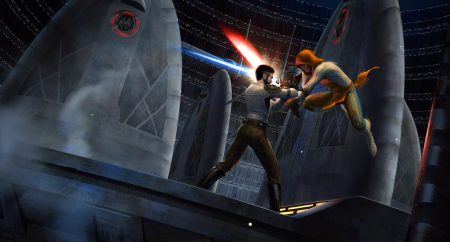