Hitman 3 is a welcomed conclusion to a well-known series of games. Despite being pretty straightforward, the gameplay mechanics are quite refined and provide a pretty fun experience from beginning to end.

Developed and published by IO Interactive, the game opens with an optional tutorial level that seasoned players may decide to skip. For newcomers, these tutorial stages are well woven into the story, keeping them interesting. They provide for an interesting sandbox to learn the ins and outs of assassinations. Players familiar with the franchise will enjoy refreshing their dormant skills by acing those levels.

As the plot unfolds, you play as Agent 47, the titular hitman. Despite losing memories of who you truly are, you will spend the game executing missions to exact revenge on various individuals who betrayed you. Taking down, in the process, the very organization that moulded you into a killer, the ICA.

Each chapter is bookended with cutscenes that further the story. As you begin a stage mission, a dynamic briefing plays out explaining where you’re going, the stakes and objectives of the mission. You start at a determined location on the map and progress by attempting to reach your target or targets, whom you will have to assassinate.

As you move around in the environment, you can avoid patrols by sneaking past them. Your “Instinct ability” will be required to sense where these characters are heading, find critical objectives or items you can interact with. This skill allows you to focus on your target, marked in red, and pretty much see through walls and objects to follow and predict characters’ movements. The game expects you to wear disguises to pass as someone that belongs in the area. These costumes can be found lying around in lockers or retrieved from an incapacitated character that you knocked out unconscious. Knocked out individuals should always be placed in a hidden area as other characters could stumble on them during a patrol. Just like in a chess game, you need to plan your moves and avoid detection as much as possible.

Wearing disguises is mandatory to access certain areas, but be sure to ditch any illegal weapons you have hidden away if a checkpoint is ahead. You’ll get frisked by security and if discovered you’ll end up being shot and game over. Agent 47, looks like a generic bald man with a very distinctive code bar tattoo in the back of his head, but you are a master of disguise and will manage to fool most characters. However you may not be able to trick everyone, some characters will not recognize you as part of their staff and will raise an alarm if you’re behaving in a suspicious manner. The Instinct ability will come in handy again and allow you to spot those skeptical individuals and try your best to avoid them or quickly change into a different disguise before you’re discovered.

In that regard, the game encourages you to change your secret agent’s look often and rewards you with a point system for pretty much any action you take in the game. Scoring points will level you up in order to unlock new starting locations and items to use in maps when you will replay a level.

The game assumes you’ll want to replay these missions multiple times for fun, each location comes with a flurry of challenges that makes playing each level a treasure trove for experimentation.

The sandbox concept leaves the player with a choice to finish a level in a short half hour session or take well over two hours to explore and set up complex and elaborate ways to murder your targets. With various feats of strength available, taunting you to either poison, strangle, cause “accidents”, stab or bring swift death with a gun are some of the various ways you can complete levels.. The game saves automatically at certain checkpoints, but you can also create some manual saves to reload a previous step if you are not satisfied with a particular outcome during your playthrough.

While you explore an area, you may stumble on a conversation between two characters that unlock additional options within the mission, allowing you to complete alternate endings and assassination options.

You get to experience a few varied genre settings during the game, where a level is designed as a heist where you’ll need to hack a computer mainframe, another is a murder mystery where you can find clues and question characters based on your findings. Another level places you in a large nightclub or a speeding train.

Hitman 3 comes preloaded with 6 missions, but also lets you play levels from the original Hitman and Hitman 2 games for an added fee. Reintroducing these levels in this reworked game is a fun way to re-experience the story that brought you here so far. Essentially a buy in for a remake of these previous games on an updated game engine and modern system.

The game was released on PC, PlayStation 4, PlayStation 5, Switch, Xbox One, Xbox Series S. A virtual reality mode is available, but has not been tested for this review. Without bringing graphics to a whole new level, the game looks absolutely beautiful on any screen and is a must play to start 2021 on the right note. 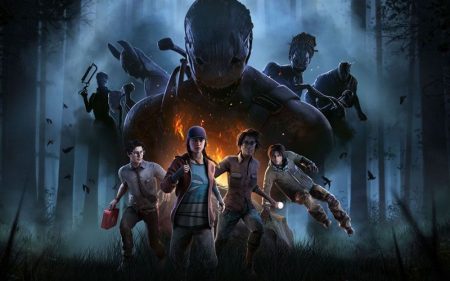 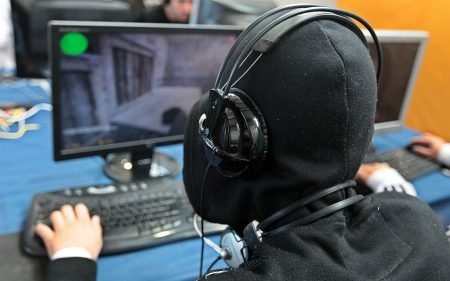