Note: this review is based on the first 3 Episodes of The Punisher Season 2.

The Punisher’s second season is now available on Netflix. After watching the first few episodes, seems to be a little empty. When he first appeared in Daredevil season 2 he stole the show. Jon Bernthal’s portrayal as Frank Castle is one of the best representations of The Punisher out there. He is a meathead, his PTSD quick tempered vet is a refreshing take on the vengeance fuelled vigilante. He holds grudges so hard he brings fear in everyone’s eyes.

The problem is that quality makes him the Punisher. Taking away his rage and vendettas is erasing what makes the Punisher special. The first did a good job forming his persona, and showed how he became the boogeyman bringing fear into the hearts of criminals. But it doesn’t warrant enough for a second season.

The first episodes of The Punisher are faulty. Frank Castle, though he got vengeance for his family’s murder, is still cursed with anger and the need to protect the innocents. The action in the first three episodes is fantastic, because the people behind the Netflix series know how to choreograph different kinds of fight scenes. It’s nothing at the level of Daredevil, but it surpasses those in Iron Fist season 1. But that’s so far what’s keeping this series going. The additional vilains, are introduced early on and are ruthless. But they are just like one of the threats from James Spader’s show The Blacklist. There’s probably more to them in the later episodes, but nothing so far has made them more than a paramilitary threat with a religious fanaticism.

The Punisher took a page from the 90s action films and introduced a plucky sarcastic young kid who very well may be his potential sidekick. Amy, is a runaway. She’s clever, snarky, and seems capable enough to survive on the lam. Her only weakness is being captured by larger and physically intimidating adults. She is the catalyst to Season 2.

The Punisher saves her from a kidnapping by trained individuals who give Frank Castle a run for his money. Their training gives Castle enough curiosity to know more about Amy. When she refuses to answer him, either because she doesn’t know or doesn’t trust her saviour, he immediately holds her hostage.  This goes against The Punisher’s creed to help the innocent.

She’s no threat to him, and wants nothing to do with him, yet he feels the need to keep her around. In the first few episodes she doesn’t do much for the story other than be a damsel in distress. There is a mystery to her, and a lot will be revealed, but so far, she doesn’t give the impression there’s more to her.

Season 1’s big bad was Billy Russo, played by Ben Barnes. He is a great character. He is the mirror opposite of Frank Castle. Though both have military training, and a penitent for violence, Russo is charming, leaner, and well-rounded. Ironically, he is able to show his face in public, and is only fuelled by money and self-worth.

The Punisher would rather save the people around him and only goes after monsters. Russo returns with a convenient spout of memory loss, and a shredded up face he suffered during his tussle with The Punisher in Season 1. He’s stuck in rehab and is mocked on a routine basis by Dinah Madani, his ex-lover from Season 1. So far, he just remains a powder keg ready to blow. His addition to the roster of villains doesn’t help much as he also remains a mystery. 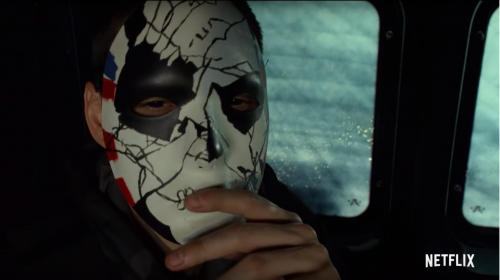 The Punisher Season 2 doesn’t start out too strong. There are far too many mysteries to follow, and not much space for The Punisher to grow. There’s nothing wrong with slow burns, but so far this season has Jigsaw, an unnamed group (who will be revealed later on in the story), a mysterious girl with fake IDs, and no mention of Micro. Frank Castle will never let go of his violent ways, and that is the way it should be.

Taking away his anger is like taking away Iron Man’s armor: it works for a short time, but ultimately won’t last. Despite the concerns the first few episodes show, Jon Bernthal is spectacular. His primal screams, his facial expressions, and his anger are not played for laughs, and carry a lot of weight. He gives a great performance as the true anti-hero. Violent, bloody, and frightening. But is it enough to hold a second season? The other scenes from the trailer prove that at least the action will be spectacular. But there’s only hope. 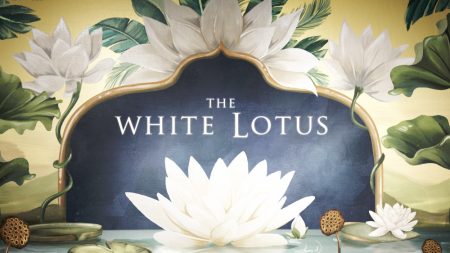 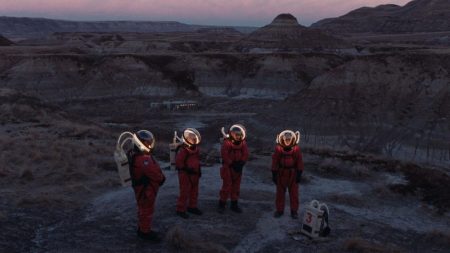 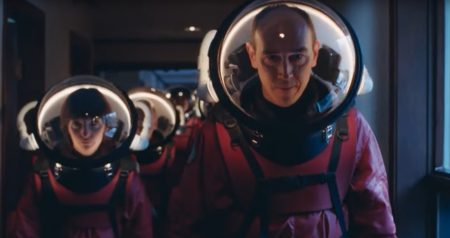