It’s a story as old as the Arthurian legend. A plucky young kid discovers that there’s more to this world than they originally expected. Adventure and duty are thrust upon them, and they make the selfless choice to claim victory with a little help from their friends. The Kid Who Would Be King is director and writer Joe Cornish’s attempt at tackling this genre.

He is the mastermind behind Attack on the Block, a cult classic definitely not meant for children. His new movie is very loosely based on Arthurian mythology, and takes its liberties to make the movie kid-friendly. The Kid Who Would be King is good for a younger audience, but will most likely not rule anywhere else.

Everyone knows the story of King Arthur: Sword in a stone, evil magician Morgana, and a circular table of knights. Alex Elliot is this story’s young lad, and makeshift Arthur. Like many stories of young children destined for heroics, he is unpopular, lacks confidence, and has family issues. But, he has the heart and willpower of a benevolent king.

After an unpleasant interaction with two bullies, Lance and Kaye, Alex finds himself in a construction yard, face to face with a sword thrust into rubble: Excalibur. Once he removes his destiny from the rock, a gangly and geeky Merlin shows up acting as his guide and mentor, preparing him with the upcoming battle with Morgana. Alex’s adventure begins and recruits his best friend, the loyal and optimistic Bidders, and one-time bullies to fight the evil that awaits them. 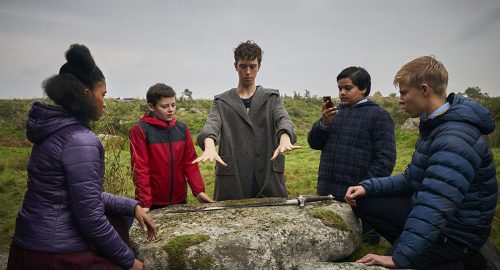 The Kid Who Would Be King is very tame and predictable. It’s flooded with excess exposition, and typical morals of honour and fighting corruption. This is done for the sake of the younger audiences who may not be able to grasp nuances of deeper allegorical stories.

Many adults can see how it relates to current geopolitical events, but it’s not enforced. The film keeps the plot quite straightforward, and avoids twists and turns. Numerous scenes are literally solved with the iconic trope “a wizard did it”. Unlike other kids movies, this one doesn’t have any jokes that are meant for their parents. Everything is rated G, and has no possibility to offend. Everything is predictable, but done with the best of intentions.

The five main cast members are played by likeable actors that have the potential for greater projects. Despite a lengthy runtime, the movie doesn’t waste time with unnecessary love connections, or too many morals.

There’s talk about togetherness and friendship, but it’s not specific to one particular group or culture. They try and focus on being honest and true over anger and selfishness. The Kid Who Would Be King is a sweet and caring movie that plays in the good vs. evil trope. Of course, like most movies now, those messages are lost when they result in sword fighting and violence to solve their issues.

The Kid Who Would Be King is the perfect kid’s movie. It treats its audience with a level of respect, and it’s not terribly violent. There may be some scenes that are too scary for a very young audience, but they are far a few between. Unfortunately, its runtime surpasses the 2-hour mark which may be too long for some kids to watch in one sitting, especially in a dark movie theater.

It is probably best to enjoy at home, surrounded by family and friends, where the kids can take a break. Most adults would be pretty bored sitting through it with their friends, even ironically. The movie is simple to its core, and that’s okay. Not every film in the world needs to be multi-layered with deep-seeded allegories and adult jokes. Sometimes, kids just want to watch something fun. 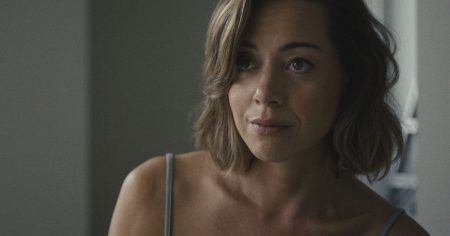 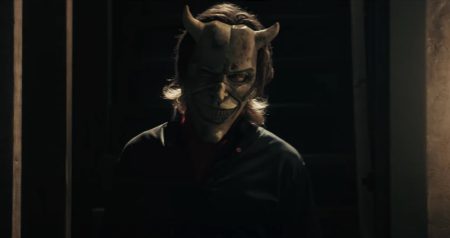 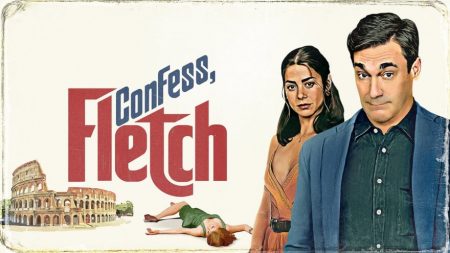