When Rough Night was advertised I heard a lot of people describe it as « The Hangover but with women ». They were not entirely wrong. There lot similarities between the two movies: both take place during a bachelor(ette) party in a sunny city that ends up in shenanigans involving drugs, sex, and a series of wacky characters. The big difference boils down to the plot advancing to a missing person and another involving a corpse.

The plot of Rough Night is straightforward. A group of friends from college meet up for Scarlett Johansson’s bachelorette party. Suddenly things take a turn for the worse when a stripper was killed due to an overzealous partygoer. Hijinks ensues. Don’t expect that many surprises, it’s pretty formulaic with a comedy of this calibre. Despite all this, I did find it refreshing that the majority of the movie takes place in one location. Other comedies tend to use the series of silly places for comedic effect. The jokes and setups don’t fray into anything too unrealistic, they try to stay somewhat grounded.

Scarlett Johansson recent foray into action and drama does not overshadow the fact she can still do comedies. Her role as the straight woman suits her well, as she has to be the sane one amongst a group of entertaining but clichéd characters. It’s nothing surprising. But I do have to admit I enjoyed the chemistry between them when comedy worked. None of the main actors really stood out, each one had their moments, but for the most part played their characters to a T. I thoroughly enjoyed the few surprise guests that were thrown in, some playing against type. Surprisingly the biggest disappointment was Kate McKinnon. I’m a big fan of her work on SNL and other comedies. She usually steals the limelight; instead, she was reduced to a cheap and unfunny gimmick. Don’t get me wrong, she wasn’t obnoxious or ruined the movie, but I expected a lot more from her.

Overall, Rough Night is fairly tame for a raunchy comedy. The theatre was not completely empty, and the crowd was mostly groups of friends. I found this interesting, as life was imitating art. There were laughs throughout the film, some jokes worked well with the audience but fell flat with me. More than I wanted simply left the crowd in silence. The problem wasn’t with the delivery; it was mostly with the contents. It’s not a bad movie, but I definitely wouldn’t say it’s a must see. If you miss out on it, don’t worry, it’ll be forgotten in the world of generic comedies soon. If you do want to see it, then I think It works best if you watch it before going out for a few drinks with a bunch of friends. Otherwise, just skip it. 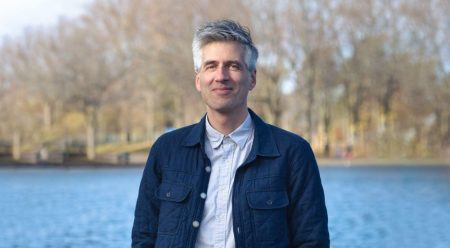 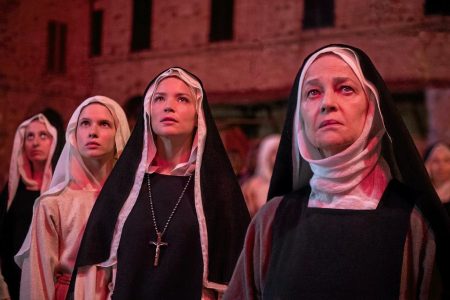