The world of keyboards is a strange one. You have your basic, ordinary keyboard, the cheap one that came with your computer, 10 years ago, and that has been collecting dust, crumbs and hairs ever since. You have your mechanical one, generally made for gaming, with that exquisite « clacking » sound, but also with, most of the time, RGB lights and useless LED illumination patterns. And now you have the lofree. A mechanical keyboard, yes, but one that tries to do away with the clichés.

The world of keyboards is indeed a strange one. But when a computer user steps away from the darkness and embraces the light that is a mechanical keyboard, the choices can be confusing and the enthusiasm… let’s say that the purists’ enthusiasm can be intimidating. A little detour by the mechanical keyboards’ subreddit is all that is necessary to understand that not only do you already have to choose between a large number of peripherals made for gamers (flashing lights, macros and why not chose a keyboard with a different paint colour for the WASD keys?), but you can also decide to spend a little too much time and money on custom-made instruments, where a single key cap can cost you a few dollars.

In this maelstrom of peripherals, lofree brands itself as « the first keyboard inspired by typewriters ». Leaving behind the traditional 100+ keys structure, this new keyboard indeed resembles the keys of a computer keyboard’s ancestor. The key caps are round, « to perfectly fit your fingers », and the model is said to be compatible with Mac OS, Windows and Android devices, be it wired or not.

For Nick, Global Manager for the company, the success of Lofree (currently being crowdfunded on Indiegogo) « is really a surprise ». « We didn’t know we could sell this many keyboards so soon », he adds, as the keyboard, currently sold for $79 US, has attracted nearly 3500 backers, for a total of $312,000 US.

Between a (really) cheap keyboard that you can pick up at your local store for 10 dollars, and a high-end mechanical keyboard that can cost a few hundred dollars (the gaming kind usually retails around $150 US), how can lofree distinguish itself? « Our price range is in the middle right now, at $79 US for a preorder, but our retail price will be $129 US. However, our main asset is the look of it. Most keyboards are wired, they also all look the same. Lofree also has the same layout as a Macintosh keyboard, so Mac users will love this. So Lofree is different, it has his own market », says Nick.

How about tablet users? And smartphone users? And all the other devices that traded dust and other mysterious particles between the keys for finger smudge on a screen? « A desktop computer, be it PC or Mac, always needs a physical keyboard. That’s a big enough market for a small startup. »

The lofree’s mass production is scheduled to begin next month; the first units will be shipped one month after that to early backers.

According to Nick, the keyboard will also be sold in brick and mortar stores, on Amazon, and on lofree’s website. A second generation keyboard should be in the works after the end of the crowdfunding campaign, in April. 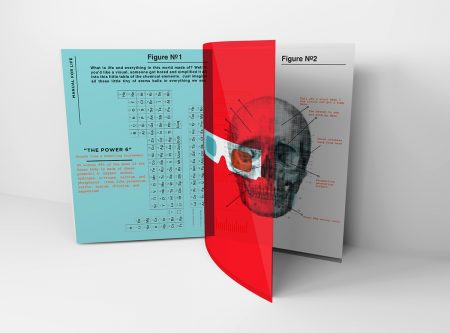 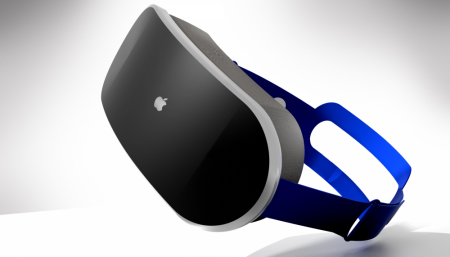 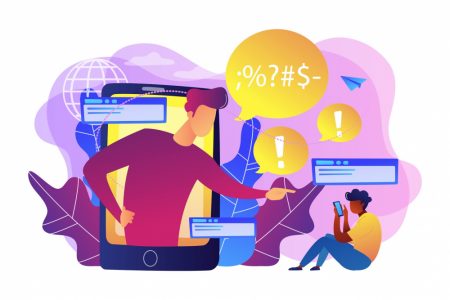 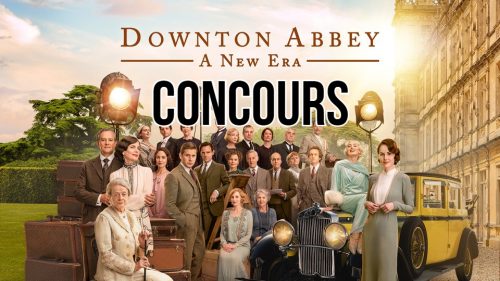