There has been some buzz surrounding Sifu’s innovative take on the beat’em up action genre. We got the opportunity to play a portion of the game releasing early next year. Here are our first impressions of Sifu.

French game developer Slowclap presents the player with a 20-year-old martial artist looking for answers regarding an unclear tragedy. The preview build does very little hand-holding and requires you to explore the game mechanics by yourself in order to figure out some of the combos through the menus.

A playthrough sets you in your home base of operations, your dojo. You have access to missions, practice training, review your current skill tree, and review clues you’ve gathered thanks to a visual board.

Combat is composed of light or heavy attacks, parries or evades. Items in the environment such as bottles, pipes, and chairs can be used to your advantage to inflict additional damage and stun your enemies. As you fight, you’ll build up a focus gauge allowing you to slightly slow time and inflict greater damage with a special attack: going for their eyes or a leg sweep. Completing a finishing move will replenish a portion of your health, allowing you to survive longer.

Levels are composed of multiple enemies coming at you at once, so you must make sure to manage the crowd, avoid incoming attacks of other characters, from time to time, you’ll have stronger “mini-bosses” in an arena-like setting where you can dedicate all your attention to it.

Whenever your health hits zero you die, but the fun doesn’t stop there; your special pendant has the ability to bring you back right in the action. Death is an opportunity to unlock skills by spending experience gathered during previous fights. A major drawback of death and resurrection is that your character will age the corresponding number of times you have died in the game. With one death, 20 turns to 21, but four deaths turn 30 to 34, and so on. As you age in the game your attack strength increases but your health diminishes. Your 70ies is the oldest you can reach before it’s game over and you have to start back in your dojo. As your pendant is gradually destroyed over multiple resurrections, so are certain abilities you’ve unlocked, thus increasing the stakes of staying alive as much as possible.

Story-wise, the game is set in a modern Chinese city, but your character will experience glimpses of past lives. The present and past are somewhat intertwined for instance during the last boss fight.

Art style, animation and voice acting are well polished; visually, the game is very pleasing. Game mechanics are well balanced and the gameplay structure, albeit challenging, has great replay value pushing you to better yourself in order to progress further into this world. 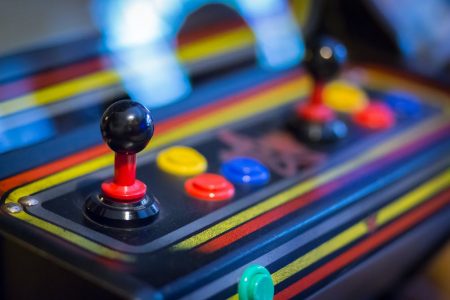 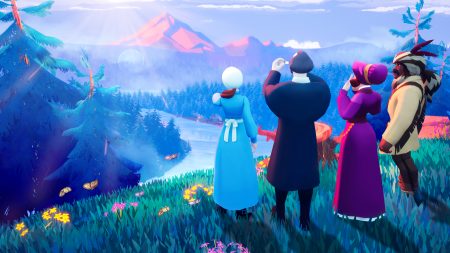 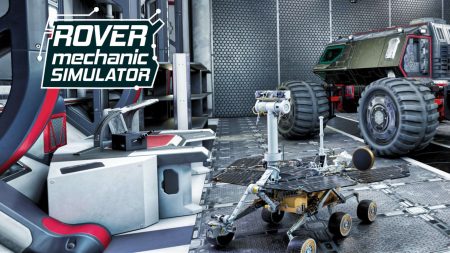 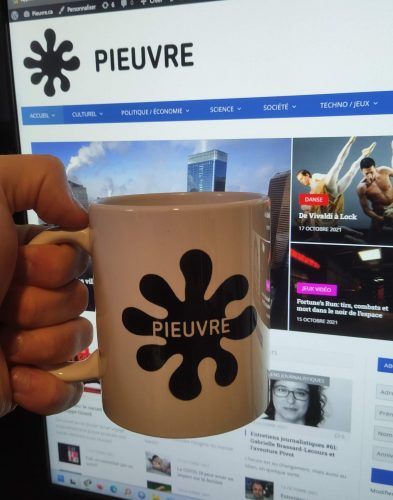