In the small city of Tübingen, population 88,000, located in South Germany, a media project was created to help refugees produce news on their situation. As a volunteer who comes from the city, Andrea Schmitt collaborates with Pieuvre.ca to explain the project.

While the numbers of refugees arriving in Germany started to drop after the German government made a deal with Turkey, thousands of people from very different countries, who are either in the midst of the asylum procedure or who have just received their residence permit, still have to find a way to start a new life and get along. In Tübingen, a town in the southern federal state of Baden-Württemberg in Germany, refugees are working together to make it easier for other refugees to do so.

It all began in December 2015, when the first meeting of the brand new TÜnews international media project was held. With the editing association KulturGUT e.V. and the county of Tübingen as supporters, a group of people met for the first time to bring to life the idea of refugees producing news for refugees and others. Why? Because the initiators were convinced that refugees would know best which kind of information they needed most to find their way in a new life.

The idea was not to impose on the people a huge mass of information chosen by the officials and which they thought was most important, but to ask the concerned persons themselves about their needs. To collect possible topics, the team met and discussed everything on a regular basis. Everybody should have the possibility to be part of TÜnews international so the meetings were held in German or English and people translated for each other, as needed, in Arabic or Albanian.

Participation is the key to integration

The first newspapers were published with topics like Services and helpful advices, Stories from my Homeland, Emergency Services and Pharmacies, Eating in Germany, How to buy a train ticket, Say no to racism, or how does this freaky system of separating waste work in Germany? The articles still cover a huge variety of aspects of life. Some are very practical and focused on facts. Some let the readers know when and where they can attend activities, like sporting events or parties.

Others tell stories about the writers themselves; where they come from and which obstacles they faced with a new culture and completely new ways of dealing with stuff – like the huge amount of paper we use in Germany for everything. The often feared and very famous German bureaucracy, which in many cases is needed and successful, but at the same time quite hard to understand, even for people who grew up with it.

By now the editorial team of TÜnews international is a group of women and men from a lot of different countries like Nigeria, Syria, Afghanistan, Gambia, Israel, Albania, Germany, Iran and Somalia. Thirty-six newspapers and magazines have been published so far, which are delivered to the accommodations of the refugees, to several institutions and voluntary supporters. You can check them out here.

The news, which the team translates in German, Arabic, Dari, English, Albanian and sometimes also in French, are additionally read during a radio show called NewComer News, every week on Radio Wüste Welle Tübingen. Since January, many of those who started working as volunteers can now get a minor job with the project, thanks to funding of the Ministry of Social and Integration Baden-Württemberg.

TÜnews international is a project that can work as a communication platform that collects and distributes information. It connects all its readers and listeners and helps them to get to know each other by listening to what they have to say. 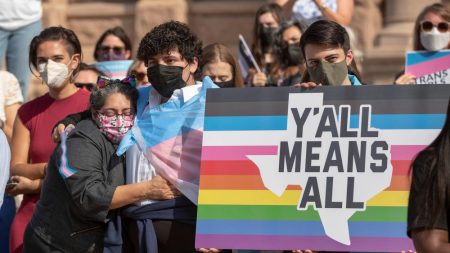 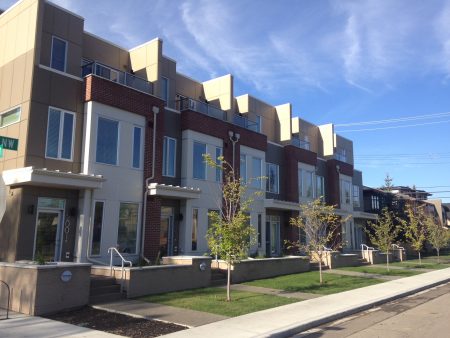 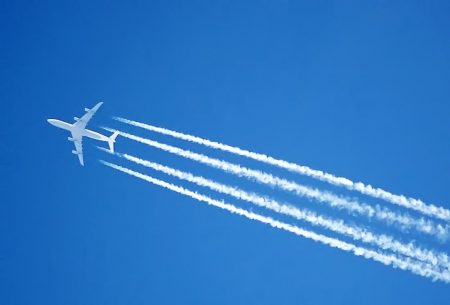