Actors, singers and entertainers have been making appearances in video and online games for decades now. But here are some of the biggest celebrity game appearances of all time.

Video games and online gaming are enjoyed by thousands of people across the world every day, even by the rich and famous. Many celebrities have even made appearances in their favourite video and online games, which fans of the games love to see. There has always been a market for celebrity appearances in online and video games. In saying that, let’s take a look at some of the biggest and most successful celebrity game appearances of all time.

Starting off strong we have Snoop Dogg who appeared in Grand Theft Auto True Crime: Streets of LA. The world-famous rapper made his first appearance in the video game back in 2003. At the time this was one of the biggest celebrity appearances that had ever been seen in a video game. Not only was Snoop Dogg excited by the opportunity, but many of his fans and fans of the video game were too. Since then, Snoop Dogg has gone on to make appearances in other video games and has recently taken up video streaming himself.

The Game of Thrones actor, Kit Harington, is an avid gamer and has previously stated that Call of Duty has always been one of his favourite video games. Harington featured in the video game back in 2017, playing a villain known as Rear Admiral Salen Kotch. His character is a man behind a campaign to take over the entire solar system in the video game Call of Duty: Infinite Warfare.

Another celebrity that has found great success from appearing in games is Dan Bilzerian. The social media influencer turned celebrity businessman is known for making a number of appearances in poker games on websites such as GGPoker.com. Bilzerian is such an avid poker player that he has even brought out his own Battle Royale themed poker tournament, combining his love for both poker and video games.

Although this is a celebrity appearance in a video game that many people did not see coming, David Bowie was created into  an avatar for LEGO Rock Band. Bowie’s avatar was created and featured in the game back in 2009, alongside other iconic musicians such as Iggy Pop, Phil Collins, and Freddie Mercury.

LEGO Rock Band isn’t the only video game that Phil Collins has made an appearance in, as the singer has also appeared in the game Grand Theft Auto: Vice City Stories. In the game Collins performs his 1981 hit In The Air Tonight, making it one of the most surreal celebrity video game appearances that fans have ever seen.

As you can see, there have been a number of celebrity appearances in both online games and video games, so why not check some of them out for yourself. 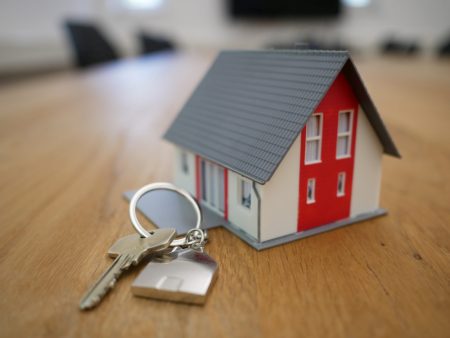 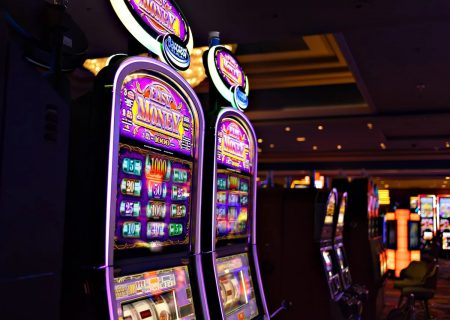 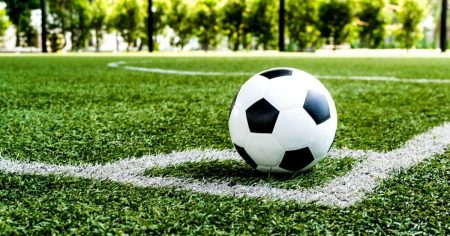