For many years now, gambling has been a popular pastime for people living in Canada. Over recent years there have been different changes to Canadian gambling legislation. In fact, before the 1970s gambling in Canada was illegal. It was largely seen as a troublesome way to spend time.  It was only in 1974 that the first national lottery started which was opened in order to help raise money for Montreal to host the Olympics. It was in 1989 that the first land-based casino opened in Winnipeg, which paved the way towards a more accepting gambling culture like we see throughout Canada now.

What Is The Gambling Law in Canada?

To be honest with you, the Canadian gambling laws couldn’t be described as simple. In fact, many people will say that they’re pretty vague and open to interpretation. Gambling at a physical casino is allowed as long as you are over the age of 19. There are over 100 types of Canada casinos with license to offer bets. However, when you start to consider the rules around online casinos that is where things become a little less clear.

Getting A Canadian Gambling License

Lots of online gambling operators chose to be hosted in Kahnawake which is considered offshore but still lies within the Canadian territory. The Kahnawake Gaming Commission operates from here too – they are a regulatory body that has the right to issue Canada casinos with license to offer betting. They are in charge of regulating several online casinos and web-based poker rooms that operate from this area.

Throughout the ten provinces in Canada, there are different rules and regulations. The relationship between the Government and private companies within the gambling industry is also widely different depending on what area of the country you are in. That said, online casinos are now allowed to operate in any Canadian territory.

Choosing An Online Casino To Play At

If you’re someone that is looking to play at an online Casino in Canada, you might not know where they are based but the chances are they are hosted offshore. This shouldn’t affect the way you play but you should always check what the casino offers.

This includes checking that they are regulated and operate fairly. You should find that they have on their website somewhere what gambling commission they operate under. This gives you peace of mind that they do operate fairly in line with Canadian gambling legislation and that the games you’re playing are operated fairly. That way, you can play knowing that everything is safe and secure; that really is the best way to enjoy any type of online casino. 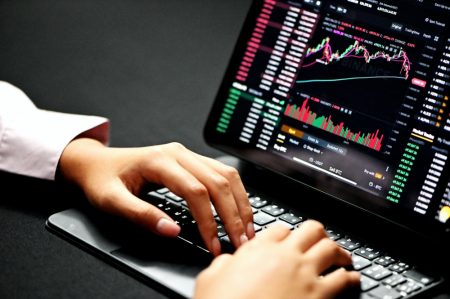 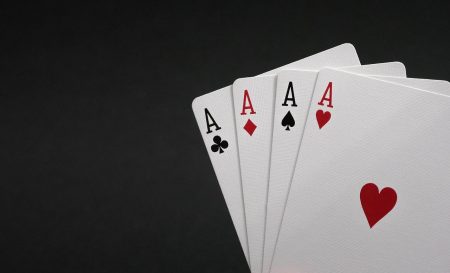 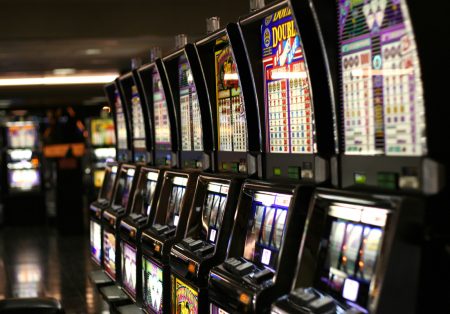