Many of you are being forced to stay home, and likely for another few weeks, at least. So, it’s a safe bet that you’ve looked to try some new activities to fill your time. One such activity you may recall from times past are classic board games.

There are plenty of digital versions of these classics, and below we compiled a list of the most iconic board games on iOS that have the power to entertain you while at home.

You can’t have a list of board games without reserving a section for the most famous of them all: Monopoly. It was all the way back in 1935 when the iconic game made its first appearance. And there have been many versions released since. The iOS version offers the same classic gameplay Monopoly fans have become accustomed to. The main difference here is that it includes some fun digital twists.

There are features that allow you to team up with others over different devices, or you can choose to play with AI bots if you’d prefer. You can also choose to play in quick mode, the classic version, or with custom house rules.

Monopoly features both online and local games and is available for just for $3.99.

Here’s the word game that is almost as classic as Monopoly, and where you and your friends fight over who can form the highest-value words that none of you has ever heard before. Words With friends made the game popular to the online world. And while there are few differences between the two, Scrabble is clearly the superior game. Words With Friends was also full of ads, which could get somewhat annoying.

The iOS version of Scrabble features its own bloated coins and menus, too, but they’re avoidable, and it’s easy to play the central game.

You can spend hours playing this multiplayer with your friends. Of course, that doesn’t mean you have to play for hours straight. You can play today and resume it tomorrow should you choose to.

Scrabble is available for free on the App Store for both iPad and iPhone.

UNO is a card game where the aim is to get your hand to zero while also making your friends draw cards. With simple swipe and tap gestures, the game plays out just as you would expect. UNO also features some interesting animations.

There are multiple game types with both online and offline functionality. If you aren’t already playing with friends, you can share the game via iMessage.

You can download UNO for free from the App Store for both iPad and iPhone.

Play against either a computer or your friends to terraform Mars and place your company property all over the planet in a race against competing corporations. This digital version offers a variety of art and some stunning animations that really bring the game to life.

There have been plenty of fine games set in space, such as Stars in Shadow, but Terraforming Mars is the perfect game for fans of both board games and digital apps.

You can play both online and local versions. Terraforming Mars is available on iPad or iPhone for only $6.99.

This entry in the list is technically cheating, as it’s always been a digital game. It does, however, borrow from a number of the best concepts from board games and strategy RPGs, and combines them into this sprawling oriented game.

The game has expanded since its iOS debut, and now offers upgrades and expansions. You can play 60 free turns, but to play beyond that, you will need to spend $19.99. Still, after 60 turns, you’ll have some idea whether it’s worth the investment, we certainly think it is.

Civilization VI is available on both iPad and iPhone.

The above games are the perfect way for you to enjoy some first-class entertainment while quarantined at home, and will distract you from the unusually long hours sat in your living room. Just remember to clean your devices. 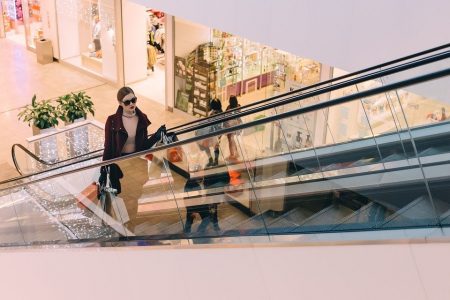 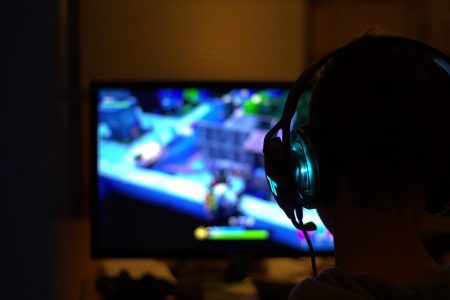 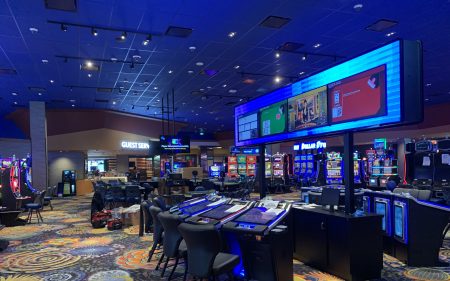