Being a teenager is awkward. We start thinking about boys and girls in a different light, we get into fights with our friends, and we tend to overcomplicate everything. Kevin Phillips first full-length feature film « Super Dark Times » is a deeply depressing story about teenagers dealing with self-doubt. Its themes and structure shared a strong resemblance to many Robert Cormier novels I read when I was in high school. Set in the 90s, a group of high-schooler students hanging out in their small suburban town. They are just like any normal teen. Some of them have family members no longer in the picture, most of them are getting into trouble most teens tend to find themselves in. But all of them are just trying to be brave at being a teenager. Things start to turn for the worse after an accident occurs during an argument.

As their sanity starts to crack, friendships are challenged and they have to find a way to keep pushing on the only way they know how: Alone. This movie brought all those uncomfortable feelings back from when I was a teen. Their dialogue is evocative of the awkward and clunky conversations I had with my friends, and family. The audience laughed at their naivety, but they shuddered over the dark places these kids can go.

Everyone pulls off powerful performances, perfectly showing the struggle a kid feels when they are afraid. This is a wholeheartedly difficult movie to watch. It went to dark places I hoped to forget when I was a young boy, and the violence was a little too real not to be taken lightly. The sets were simple, but worked well to illustrate the issues a small town faces. The music made great use of the screeching chords made popular with « Psycho », making the tense times even harder to watch. Watching the film, I felt my senses were being bombarded, leaving me feel emotionally drained. I left the movie heartbroken and distraught. I kept thinking about the characters’ grief and pain the following morning, and I knew what I watched was a success. It’s a beautiful movie, and brilliantly acted. It’s not a movie to watch if you’re feeling in too good of a mood, as it can get quite emotional.

I finally understand how non-comic fans feel when they watch a Superhero movie with me. I am not an expert when it comes to manga and anime; I’ve only completed a few anime series, and only read the majority of one manga. I’ve always preferred western comics, and watched movies and series based on those works. All I knew about « Jojo’s Bizzare Adventure » was that it’s weird, over the top fun, and very popular. I felt lost and confused by most of the movie, especially to the simplest bit of dialogues or scene. This movie shares many similarities to the superhero franchises that are commonplace today. I was thrown into a world of narration, exposition, and eccentricity.

The story stars Jojo, a high school student with the ability to control a demonic entity known as a « Stand », each stand as their own set of unique abilities. He’s thrust into a deeper world where people are trying to harness Stands for their own devious nature. The premise is interesting, and the fight scenes are fun, albeit they don’t last too long and they are hard to follow at times. The costumes are spectacular. I think more budget was put into hair and makeup than was into the CGI. The humour fell flat for me, but hit home with the fans that were constantly hooting and hollering in the corner. I knew what scenes or characters were important based on their uproar. Despite the similarities to the superhero movies I look forward to every summer, this one didn’t have the same effect on me as I thought it would.

As a fantasy-action film, it was average; as a teenage comedy, it fell flat. The characters were fun, but some of them were not used enough. I’m thinking the ones that were teased will show up in sequels with a greater purpose. The sets were beautiful, and had a sense of being both in fantasy and reality. It had a sense of serenity to it, which I found appealing.

I was lucky enough to meet up with a friend who saw it too, and he told me it was an 11/10, absolute perfection, and a true love letter to the source material. If you have never seen, or heard of the series, then I say you should avoid Jojo’s Bizarre Adventure: Diamond Is Unbreakable. If you love the series, then this is definitely something you should watch. 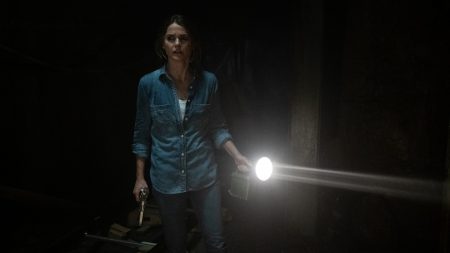 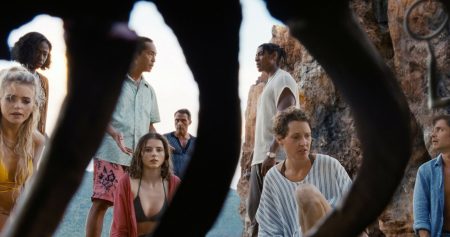 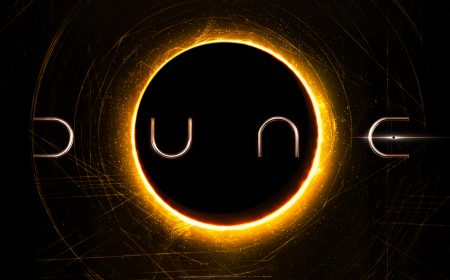